Recently I had occasion to drive across a large part of Wyoming.  I usually say I’m from Colorado since I spent more than half my life there but the truth is I was born in Wyoming and my earliest, perhaps most important memories are from Wyoming. Crossing open prairie allows the mind to wander and mind did a lot on the trip.

In Niobrara County I stopped to use a restroom and stretch my legs at a lonely rest area along the highway.  I recognized the name Niobrara as also being the namesake of the Niobrara formation, a layer of chalk deposited during the late Cretaceous.  I looked over the open prairie overhung with clouds but not cold.  Patches of snow stood out against the dull gold and silver of grass and the scene fit my mood.  The past seemed more alive than the present, the landscape mute as if hiding secrets in the rolling hills.  The Niobrara Chalk is full of vertebrate fossils and proof positive that much of the prairie was covered in an inland sea.  So much has seemed to happen there in the past and so little seemed to be happening now.  I realized looking over the grass undulating in a breeze that not much going on is the rule not the exception.  Little events build up over a long history and in the present we see them all together.  We see Mososaurs and cow boys and enormous herds of bison.  It took 85 million years to build up that history and in between there were summers and winters and lonely stretches of time with unexciting animals doing unexciting things.  Grass grew and died, seas came and went and the land was there through it all.

I realized after leaving that place how much the open prairie, how much Wyoming shaped me and how it will always be part of who I am.  As I continued to drive I passed a small, dry water way a sign told me was Old Woman Creek.  I passed a place called Rawhide Buttes.  When I stopped at a gas station, I was surprised I didn’t have to prepay or pay with a card; there was an alligator head mounted behind the register.  I passed lines of electric poles and herds of cows and huddles of cotton woods alone on the plain.  Hours churned by and my trip was over but still, the prairie owns a part of me. 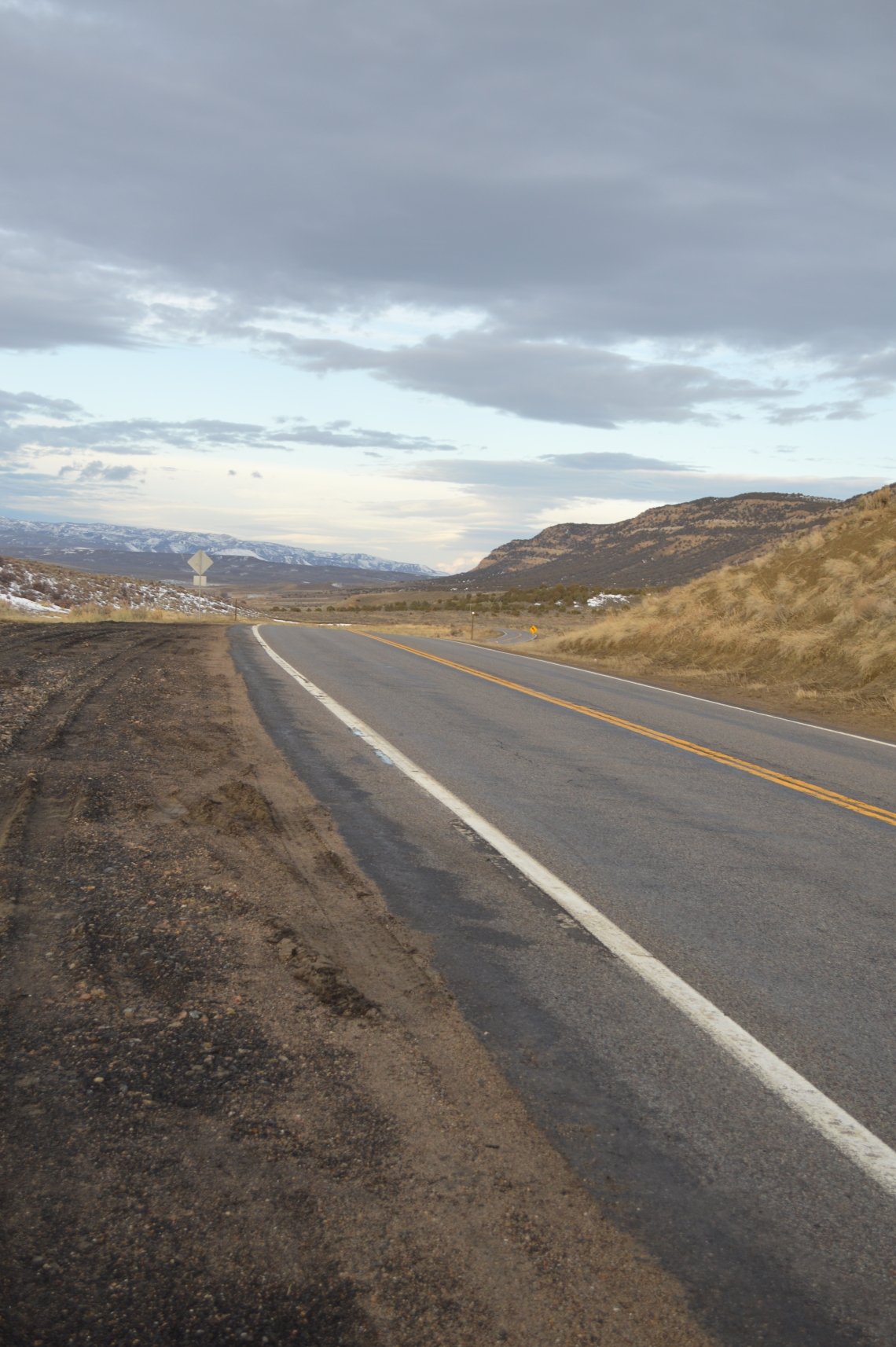